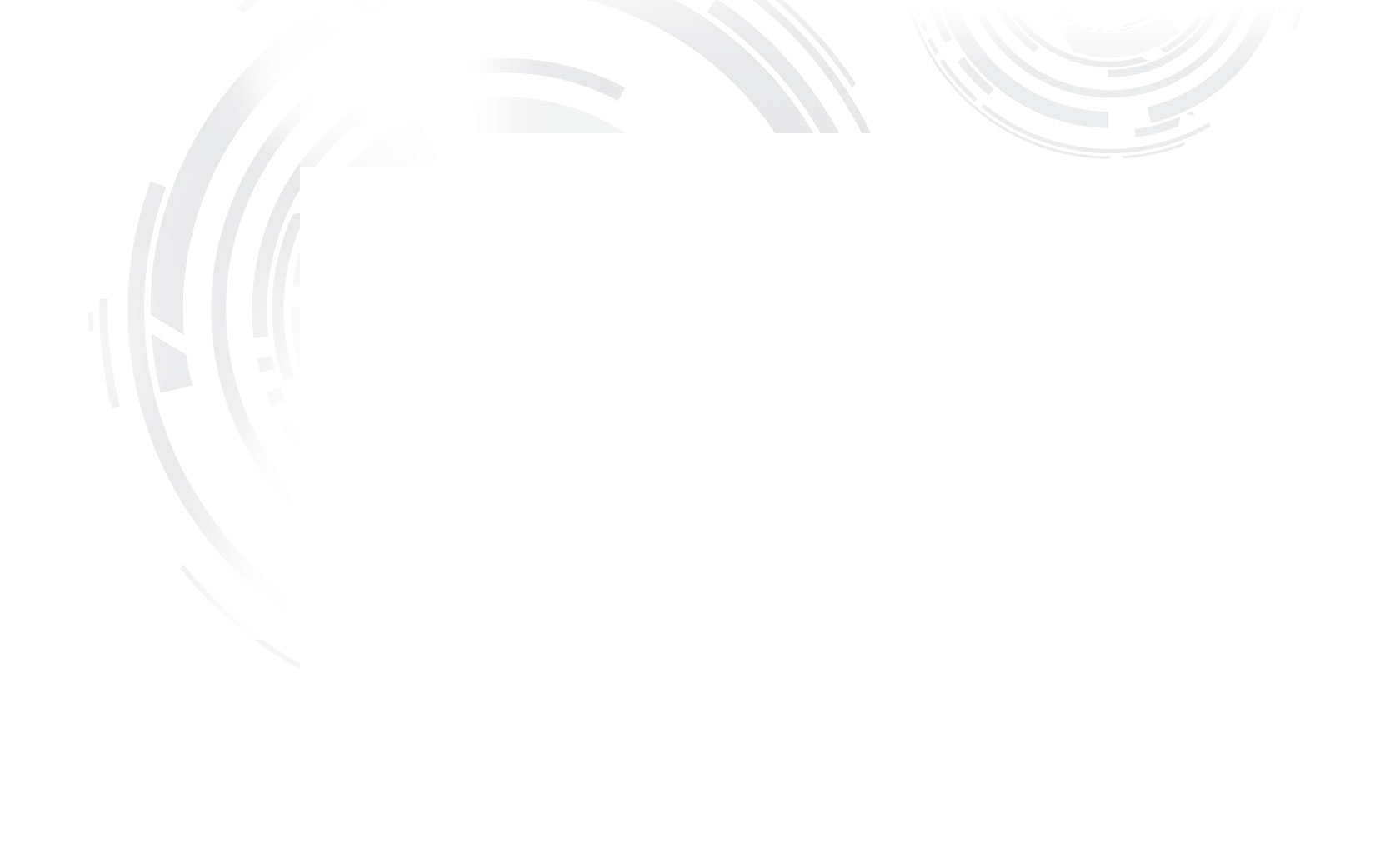 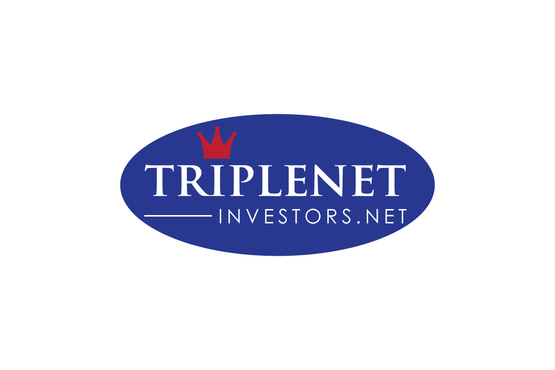 Student Housing has Emerged as One of the Best-performing Assets in the US Property Markets.

The world’s student housing market has exploded from being an overlooked investment option to the most sought after of real estate investments. It is estimated that the market is close to $200 billion! The growth has been fueled by a rise in the number of students enrolling on university courses and job market stagnation resulting in students attending university for longer periods of time.

Between 2000 and 2010, the number of 18- to 24-year-olds increased from 27.3 million to 30.7 million, an increase of 12 percent, and the percentage of 18- to 24-year-olds enrolled in college rose from 35 percent in 2000 to 41 percent in 2010. In addition to enrollment in accredited 2-year colleges, 4-year colleges, and universities, about 539,000 students attended non-degree-granting, Title IV eligible, postsecondary institutions in fall 2009. These institutions are postsecondary institutions that do not award associate’s or higher degrees; they include, for example, institutions that offer only career and technical programs of less than 2 years’ duration.

While university enrollments continue to grow, housing for these students continue to lag Though universities have sought to build or purchase housing, they are, in most case, limited to their campus by the amount of their available campus acreage. This situation allows for TripleNet Investors to pursue this opportunity in the development or acquisition of student housing.

TripleNet Investors believe that through its years of real estate development, including apartment and condos, that it can offer investors projects that make economical sense.

TripleNet Investors pursues very specific communities that feature environmentally conscious design and materials, as well as upscale amenities for residents but most importantly, TripleNet Investors focuses on student housing units from 10 to 20 units, surrounding the campus WITH a lease guarantee from the university itself.

By having the lease guarantee, the university basically screens all applicants saving costs otherwise borne by the owner. But most importantly, the university pays the owner of the property, one check, usually twice a year.

Unlike Triple Net Leases (NNN), management, taxes, insurance, maintenance and repairs, are the responsibility of the owner/investor.